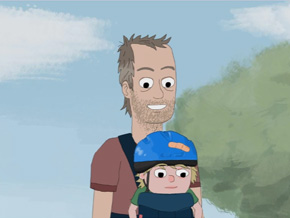 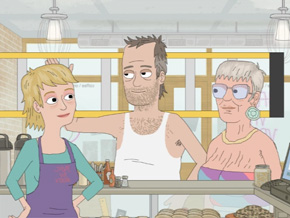 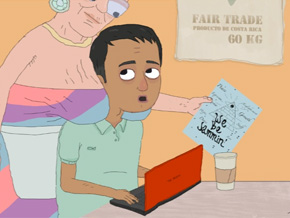 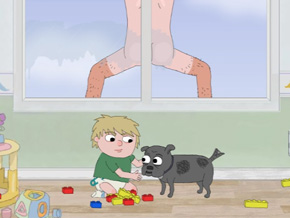 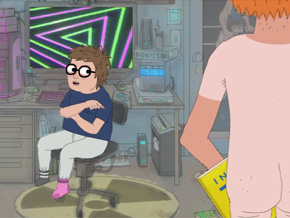 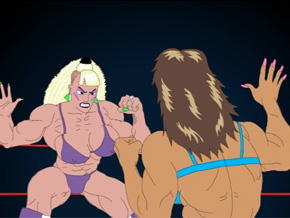 The development process was highly collaborative, and Arthur encouraged participation across creative disciplines, with all team members contributing to multiple areas of development. With a skeleton crew and a compact timeline of two months, we designed, storyboarded, animated, and edited three animated shorts for the proposal. 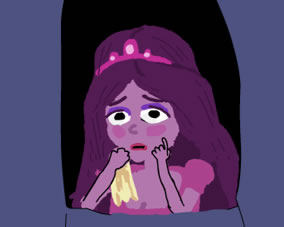 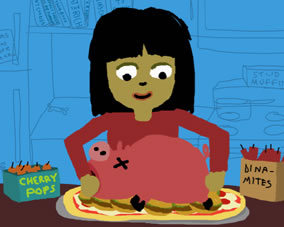 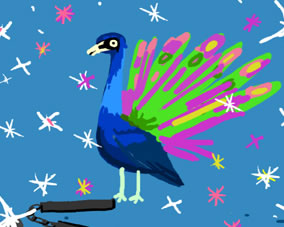 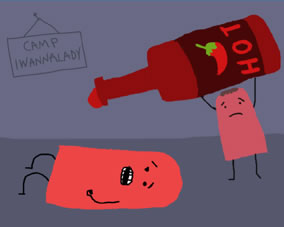 Under the creative direction of BBDO Chicago, we developed an eye-catching commercial campaign for Wrigley’s Winterfresh gum brand. We directed and produced four on-air and three online spots with an irreverent anything-goes style to champion the power of fresh breath: CoolBreathPower.

smallpower.org came to us to create an educational music video that was part of a larger campaign to inform people about HIV/AIDS in the Congo. It was a fun challenge making a didactic but entertaining music video on a limited budget with a tight deadline.

It was distributed on VCD to people in the Democratic Republic of Congo and broadcast on Congolese television. 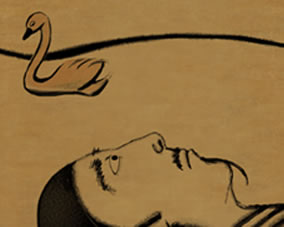 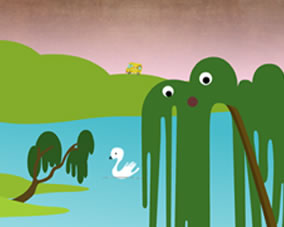 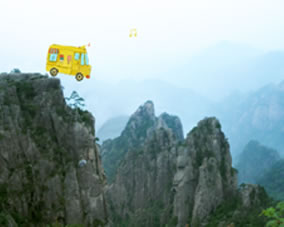